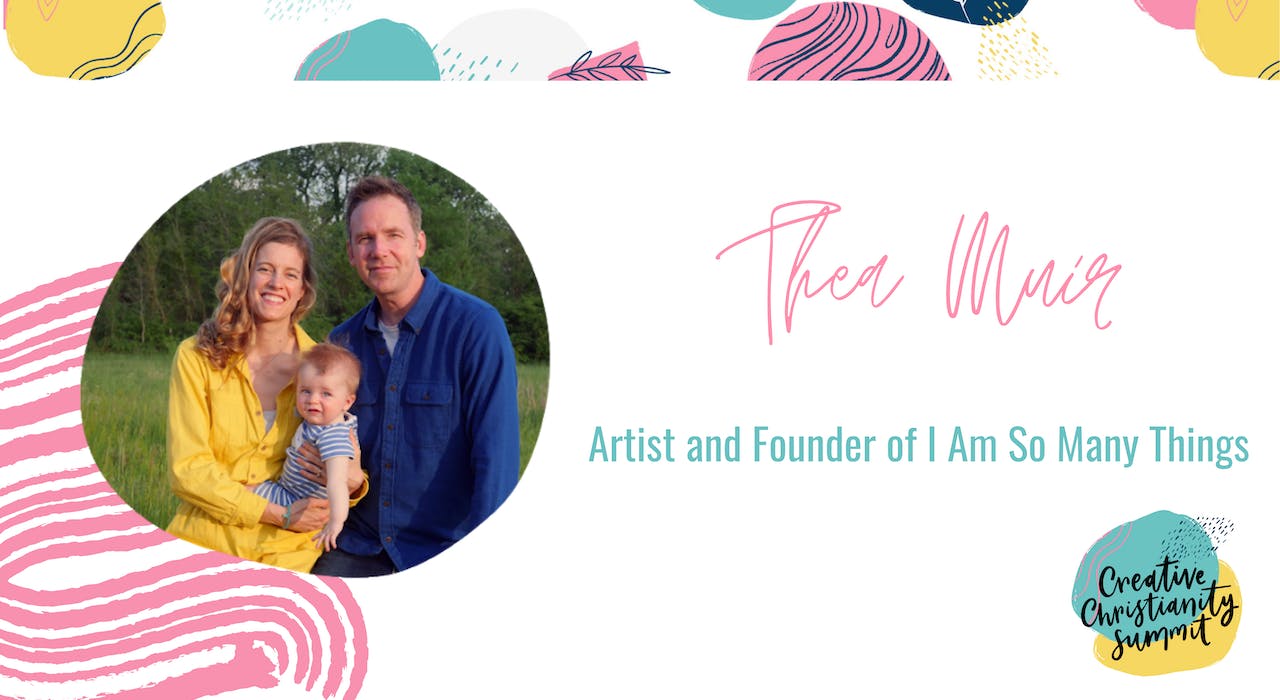 "I loved this talk - such powerful truths. Thank you Thea for sharing your testimony so bravely. I was struck by your statement that “We want the loudest voice in our hearts to be God’s voice” - so true! I’m taking on board your advice to memorise bible affirmations too - I’m starting with 2 Tim 1:7 “I have not been given a spirit of fear, but of power, love and a sound mind”. Very helpful in such a fearful climate right now. Thanks so much for your encouragement!" - Summit delegate

My name's Thea Muir, founder of I Am So Many Things and I want to share a bit of my testimony…

I grew up in London in a lovely big family, one of five children, awesome parents. I was super blessed to be raised in the knowledge of Jesus. The church was a happy place for me. I always believed in God and walked with Him kind of to the best of my ability.

And so that was great. Until my teenage years, when I was reaching that wrestle of who do I want to be.

I decided I really want to do modeling. I thought, if I'm a model, then I will be impenetrable to all insecurity. I thought that would deal with all of the awkward teenage issues of boys fancying you, spots, blah, blah, blah. For many years, I worked towards that goal, which took a bit of a blow when I then went to one agency and they're like, thanks, not the right look for us.

All I heard in that time was: you're too fat. That's not what they were saying, but that's what I heard in my tender heart. I started desperately trying to lose weight so that these agencies would accept me and I'd be able to live the dream. Unsurprisingly that led to a bunch of eating disorders and spiralled out of control till I was in a place of deep shame, despair, hopelessness - all of the while, still being Christian, still trying to follow God and still looking very much the same on the outside. 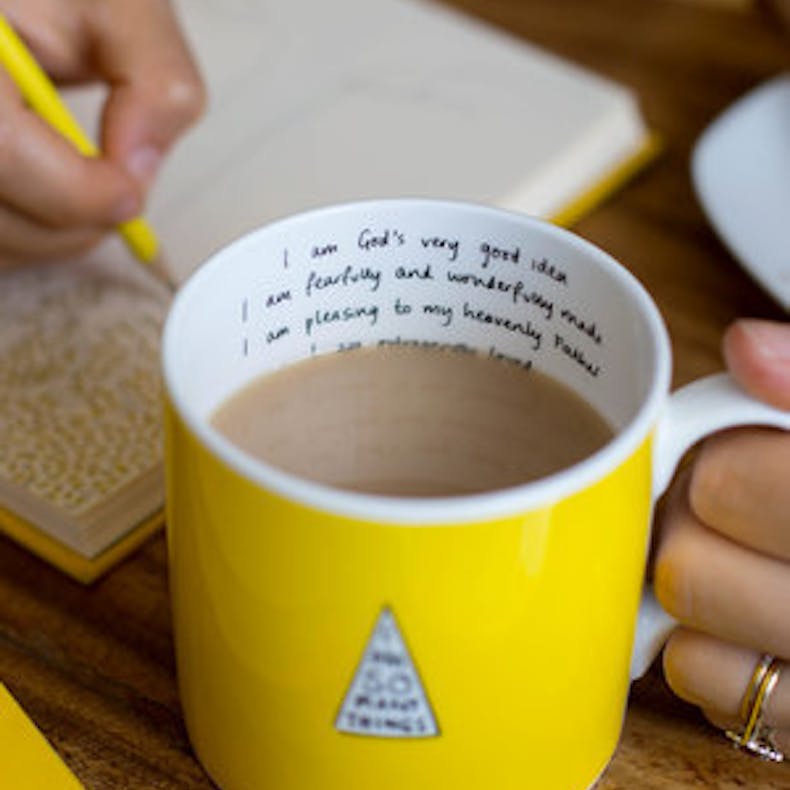 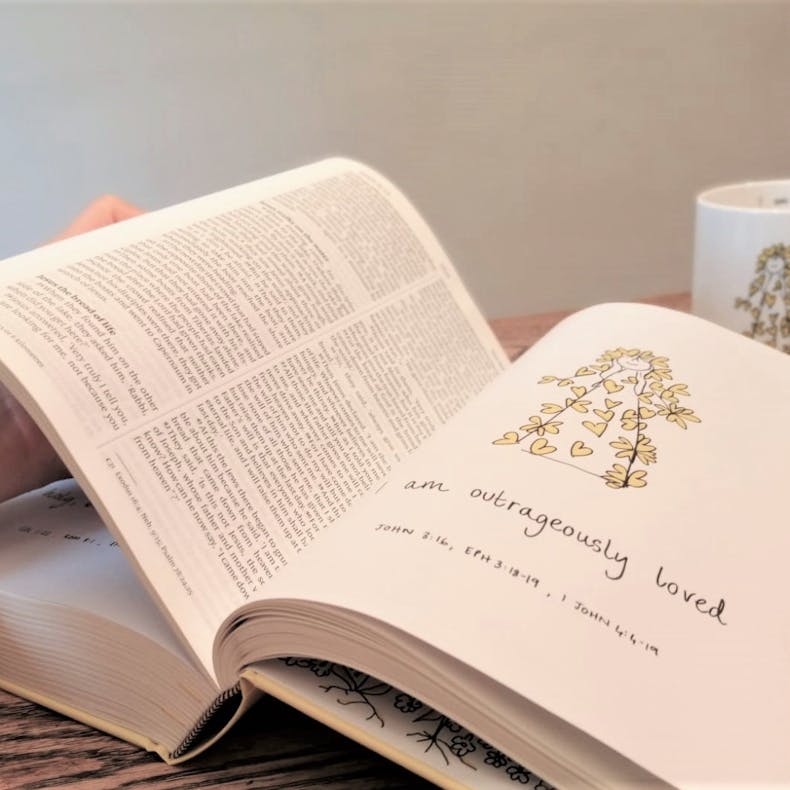 I thought His love was dependent on my performance. That was one of the biggest lies of that time because the truth is nothing can separate us from God's love, not height nor depth nor power nor principality, but I didn't know or understand that. I had been so dependent on my self righteousness that when that all fell to pieces, I felt like I had no righteousness and therefore no ability to come close to God. Now, praise God, He did not leave me in that place.

My mentor said, “Thea, I want you to say three declarations a day in the mirror.” Each day, I'd look in the mirror and say these three things:

- I'm fearfully and wonderfully made (Psalm 139)

- I have a beautiful and healthy body.

I found it so cringe to begin with, but it soon became part of my daily routine. One by one, He started showing me truths all through the Bible of who He says we are. I began to write them down. I'd speak them over myself each day. This list got longer and longer. 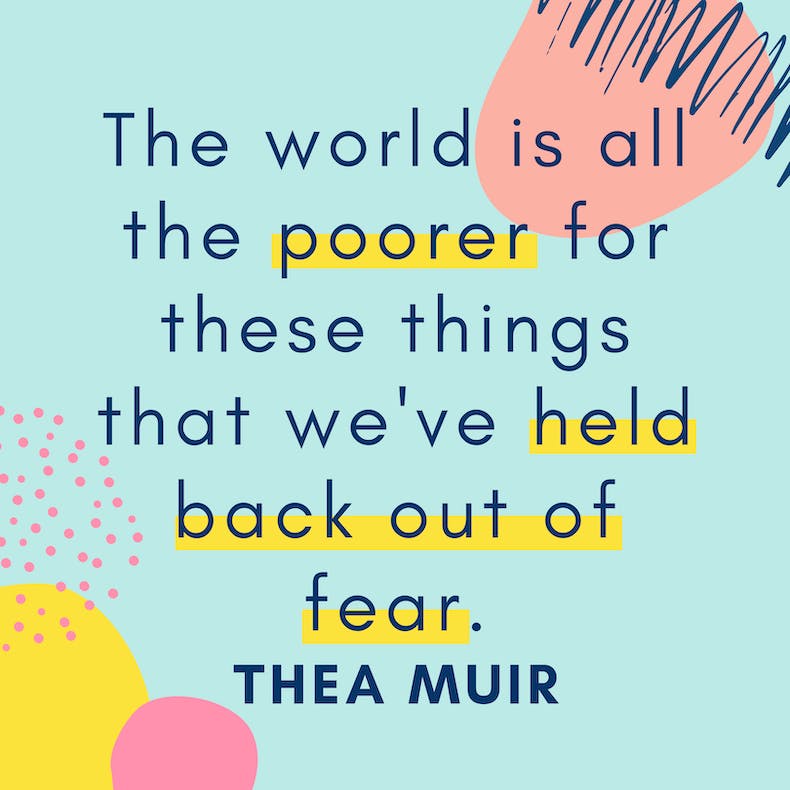 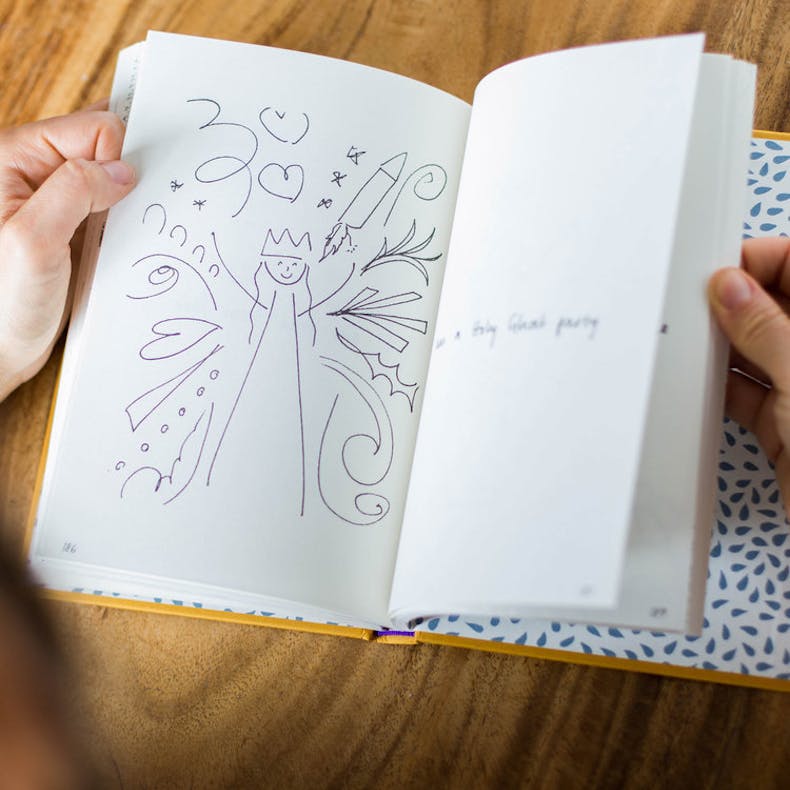 Galatians 2:20 says I've been crucified with Christ and I no longer live, but Christ lives in me. Our life was purchased by Jesus' blood, the highest price. When we have given our life to Jesus, we are no longer our own.

We might have a poem, have a dance that we want do, a video we want to release, a painting - but we’re so self conscious of what people might think and whether they might like it or not like it, or reject us or laugh we don't dare put it out there.

The world is all the poorer for these things that we've held back out of fear, fear of what people think. 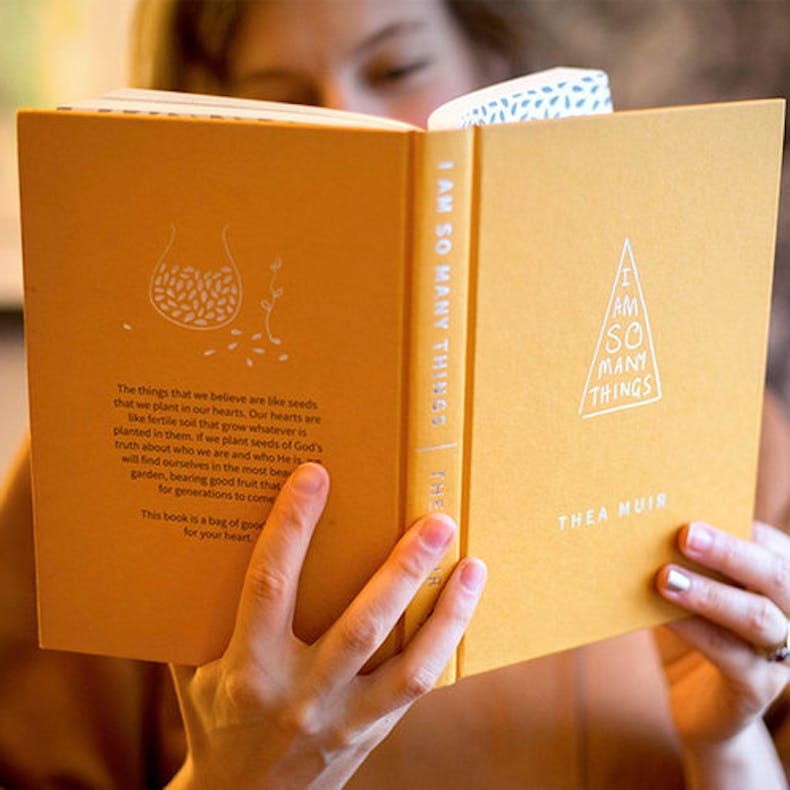 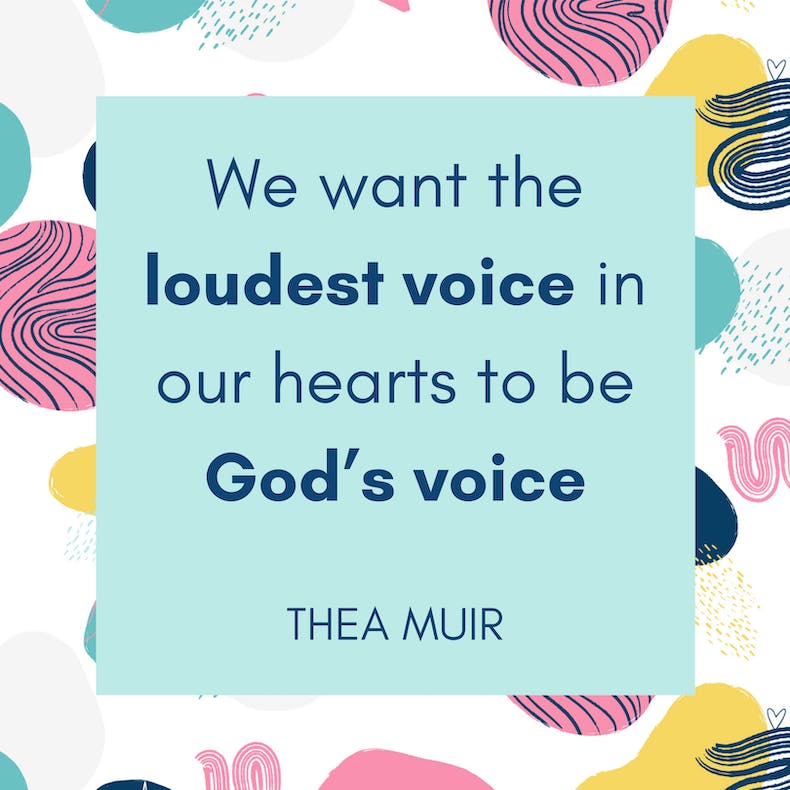 When we come to know who Jesus is and how He sees us, when these truths of our identity in Christ become integrated in our heart, when we are transformed by the renewing of our mind, then what people think of us will be blown out of the water by what God thinks of us.

We want the loudest voice in our heart to be God's voice because then we will be powerful and we will be free. Fear of man throttles creativity. 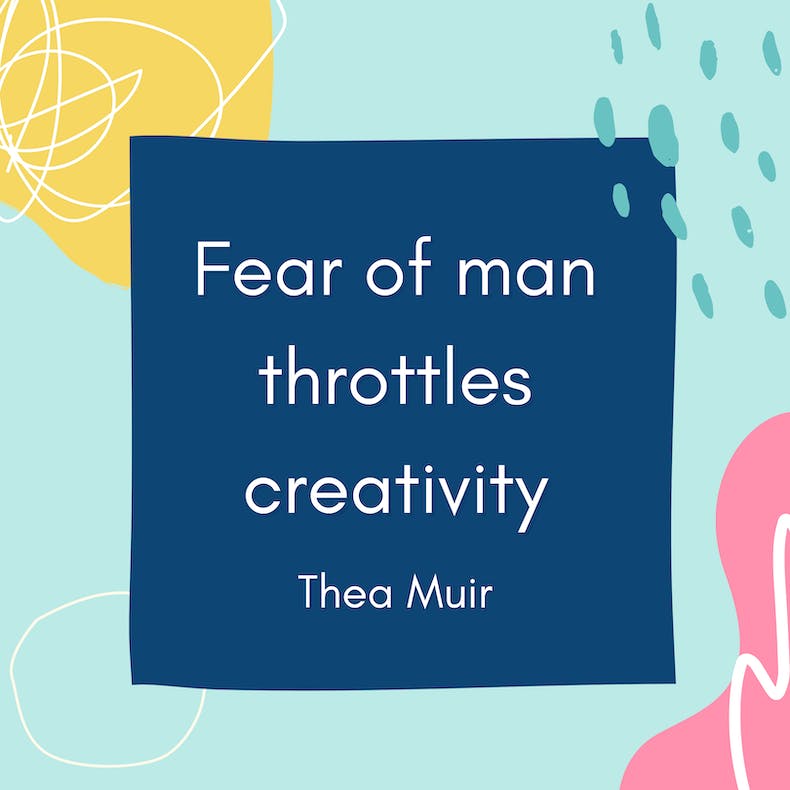 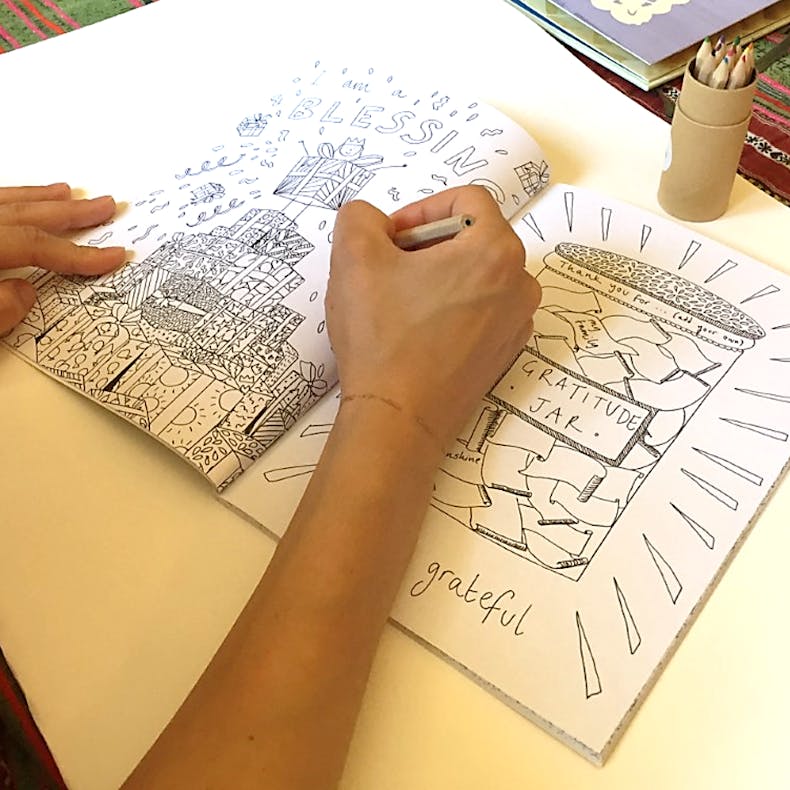 For more from Thea, you can find her writing at the blog on I Am So Many Things.

And don't forget to grab your tickets to the 2021 Creative Christianity Summit with a brand new line up of speakers and creatives, on fire about seeking Jesus and sharing Him through creativity.